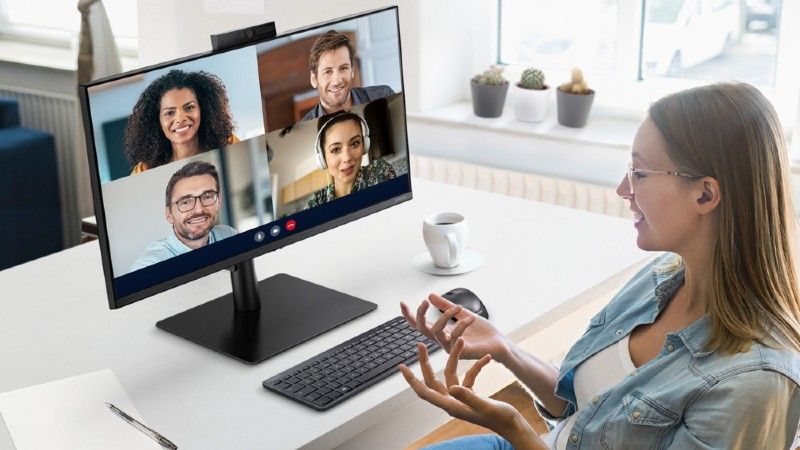 Nvidia has finally revealed the official release date for its RTX Video Super-Resolution feature, which was first announced during CES 2023. The tool, which uses artificial intelligence to upscale video resolution to 4K, is set to release for Windows browsers in February 2023 for Chrome and Edge.

RTX Video Super Resolution, as clarified computer gamer, will allow “resolutions beyond 1080p. It will play upscale video at any native resolution between 360p and 1440p, and can handle video at frame rates up to 144Hz.” This feature requires an RTX 3000-series or 4000-series GPU to run . You can see how it works in the Nvidia video below.

Could this be the future of video upscaling?

While 4K video upscaling isn’t new to TVs, it’s a new technology for browsers and streaming video. The fact that it’s AI doing the actual augmentation is both impressive and potentially divisive.

While this AI technology has shown us truly incredible results, as we’ve seen from the demo video, AI in general has become a hotbed of problems as its use in art leads to issues of perceived misuse and copyright infringement.

That said, it will be fascinating to see how the RTX video super-resolution feature progresses and improves, and which videos are best suited for the tool. Hopefully this application of AI will not encounter the same level of controversy in the interim, and we could see its use expand to other media.