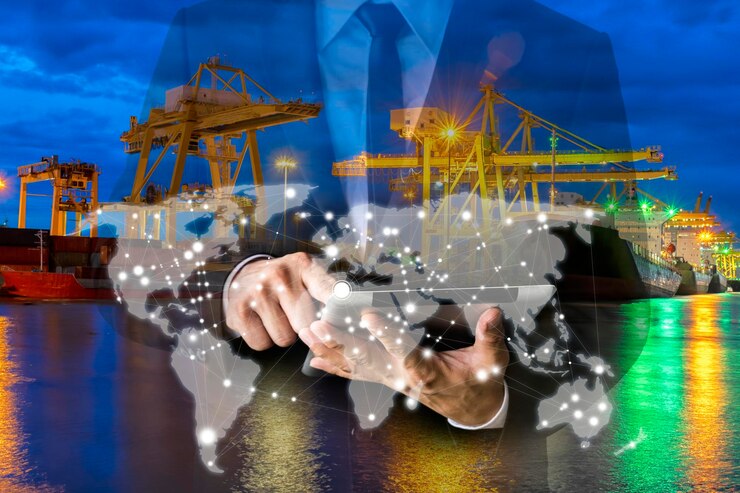 Almost 4000 Exhibitors Participate in International Construction Trade Fair in Munich – Attracts Thousands of Visitors from All Corners of the Globe!

The Bauma 2022, international construction trade fair in Munich, Germany was an eye opener for the construction industry players and market observers based on the showcases of nearly 4000 exhibitors who took part. Attended by almost half a million visitors associated to the construction industry either directly or indirectly, the showcases of the exhibitors provided a clear and present indication of the direction that the industry was heading towards in regards to construction equipment. Industry players within the construction vehicle fleet management and rental were left with difficult choices to make pertaining to which manufacturers to go with. Almost every leading manufacturers of bulldozers, backhoes, excavators, track loaders and skid steers among others introduced new features that were unique and many of the exhibitors showcased products that were either electric powered or associated with electric powered products such as software and as well as hardware.

The organiser of Bauma Messe München, was more than just delighted with the number of visitors whom according to him, out of the nearly 500,000 attendees, 50 % were international visitors from all corners of the world.  He was equally amazed at the showcased hardware by some of the leading industry players and some of the more notable ones included Mecalac’s electric powered medium range excavators, Hitachi used the platform to launch four of their latest zero emission excavators whereas Komatsu, the Japanese giant unveiled six of their electric machines. Kobelco announced at the exhibition that they intended to be a leader in the demolition niche with their latest demolition excavator which is sure to be a hit with excavator rental companies.  The chief sales officer of Wacker Neuson, Alexander Greschner took the Bauma 2022 as an opportunity to make the statement that OEMs should come together on battery and charging technology in order to move ahead faster. He also stated that all of Wacker Neuson’s hand operated machines will be electric powered by the year 2030. According to him currently 25% of Wacker Neuson’s light equipment is electric and the path towards all of its equipment being electric powered will be rapid. Nevertheless, he also indicated that some of the equipment for specific markets will be diesel powered. Among the key points that he mentioned included the fact that in order for the ‘electric spectrum’ to move forward faster, OEMs have to come together and among the first steps that they should take includes the standardization of battery packs and charging accessories.

Other fascinating products that visitors were able to witness included Palazzani’s ‘world’s largest’ spider lift with a working height of nearly 60 meters, the TT2J58 was a star product at the fair. Hyundai also joined the foray with the introduction of the concept wheeled excavator, The HW155H. Hyundai’s concept wheeled excavator is powered by hydrogen and will be available in markets as early as 2025. On the software front for heavy construction machines such as Skid Steers and Excavators, Danfoss unveiled the latest Plus+1 software. This software incorporates telematics and AI targeted at improving machine autonomy significantly and assists excavator operators in a wide variety of ways towards enhancing productivity. The ‘World’s largest’ directional drill also made its debut at the Bauma 2022. The drill by Ditch Witch is an all-terrain directional drill and holds 534 kN of thrust and 21,000 Nm of rotational torque. According to Messe München the 2022 Bauma was different than previous expo due to the array of entirely new product designs, new power options and sophisticated technologies all coming together at Bauma. 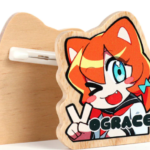 How To Make Handmade Wooden Pins