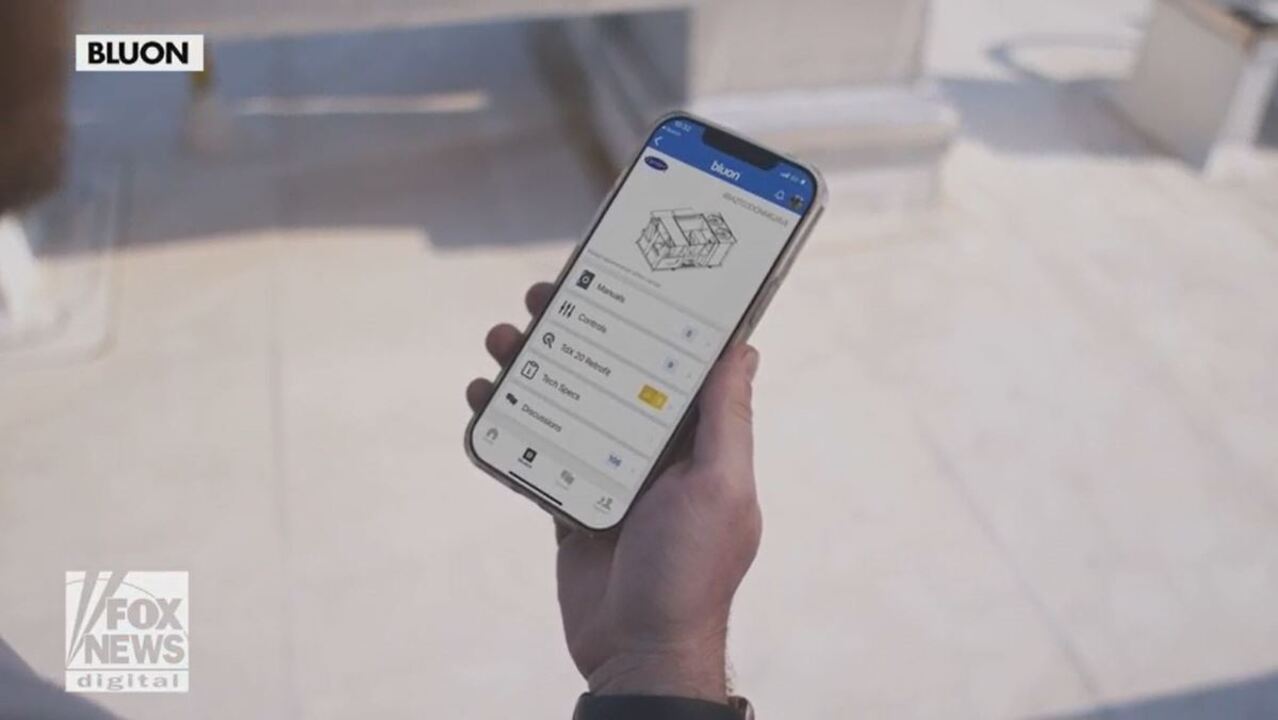 With inflation at a 40-year high, we’re spending more than we expected on both heating and air conditioning. But what if these costs could be reduced through simple logistics?

HVAC — or heating, ventilation, and air conditioning — is a $100 billion industry, but it hasn’t seen much of a logistical upgrade over the past few decades; supply chain technology is outdated, equipment isn’t standardized, and there’s no connectivity Centralized database of technicians, suppliers and manufacturers – until now.

Technology company Bluon started with the idea of ​​creating a new environmentally friendly refrigerant, and they succeeded. But when they tried to bring the product to market, they encountered resistance from an industry that in many ways was stuck in the past. They found that technicians couldn’t adapt their product to existing systems due to a lack of technical support, so they created the Bluon app, which has become their main product and must-have for thousands of independent technicians across the country. equipment. Now, it’s bringing fresh ideas and inadvertently causing much-needed disruption to the industry.

For the first time, the Bluon app helps technicians and consumers by cataloging thousands of different HVAC systems and repair parts in one easy-to-search location. This is a game-changer for technicians who often need to juggle dozens of competing systems in a single day. Chairman and CEO Peter Capuciati said the app “has become beloved across the industry in a way because everyone wins, right? It makes everything faster, more productive, more ,more efficient.”

The app also connects technicians with local dealers when replacement parts are needed, meaning technicians no longer have to run around calling dealers across the country looking for parts, which are often expensive. It connects these technicians to a dedicated “help” line staffed by experts. This all means that heating or air conditioning issues that once took hours to diagnose and fix now take minutes. “It’s not complicated to take a device from a 30 percent efficiency loss to 10 percent,” Capuciati said. “You’re benefiting consumers hundreds, maybe thousands of dollars a year.”

It’s not just good for the bottom line. These types of efficiency upgrades also have a huge impact on the environment, reducing carbon emissions by an average of 500 metric tons per year per technology. More than 150,000 technicians now use Bluon—approximately half of all HVAC technicians in the United States—and the numbers are counting. Capuciati praised the app for more support, saying: “The power to improve, to support technicians to reduce carbon dioxide and greenhouse gas emissions is very strong. We get about five times the benefit of all electric cars sold this year.”