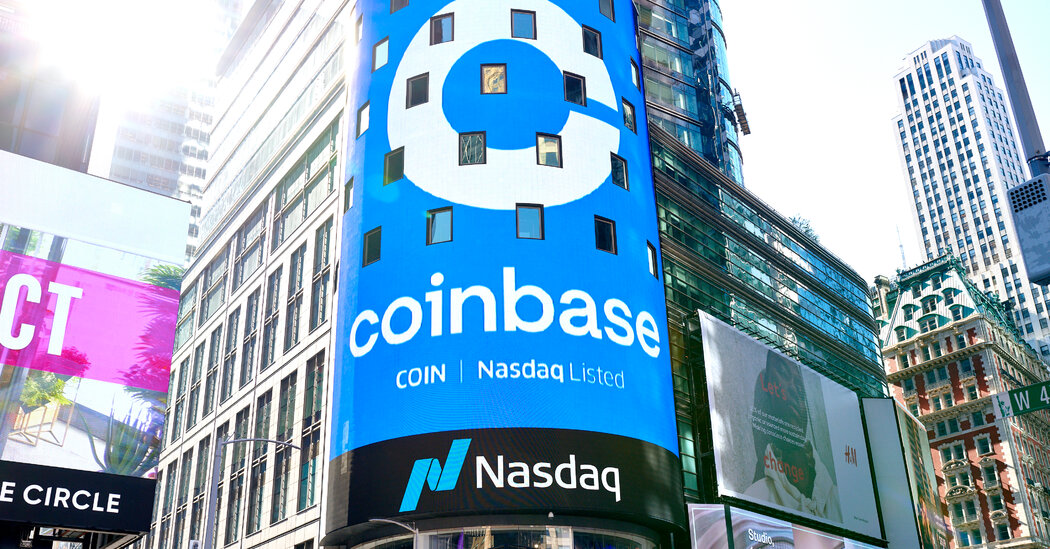 Cryptocurrency trading platform Coinbase said on Tuesday it would lay off about 20% of its staff, its latest cost-cutting move as the cryptocurrency market slumped and tech companies scaled back growth expectations.

The company said in a memo to employees that it would cut about 950 jobs, after laying off about 1,100 workers in June, or about a fifth of its workforce at the time.

Coinbase CEO Brian Armstrong said in the memo that “in hindsight, we could have made further cuts” to the layoffs announced last year. He also hinted that the FTX debacle has caused turmoil across the crypto industry, with implications for Coinbase.

“Cryptocurrency markets are on a downward trend along with the broader macro economy through 2022,” Mr. Armstrong wrote. “We’ve also seen the fallout for wrongdoers in the industry, and there’s still potential for further contagion.”

The cryptocurrency downturn has put pressure on companies like Coinbase, which went public in 2021 and expanded rapidly during the pandemic. The price of Bitcoin has fallen by more than 70% from its 2021 peak.

A number of tech companies, including Amazon, Meta, and Salesforce, have recently announced layoffs, and many of these companies, such as Coinbase, say they recruited too aggressively amidst the surge of activity early in the pandemic. Higher interest rates, stubborn inflation and other factors contributing to the slowdown are forcing many executives to rethink their plans.

Coinbase said its latest cuts are part of a plan to reduce costs by 25% this quarter. The layoffs will cost between $149 million and $163 million, Coinbase said. The company is offering laid-off employees at least 14 weeks of base pay, health insurance and help finding their next job.

Still, Mr. Armstrong said some recent developments in the crypto world, including the downfall of what he called “a big competitor,” could “end up benefitting Coinbase a lot.”