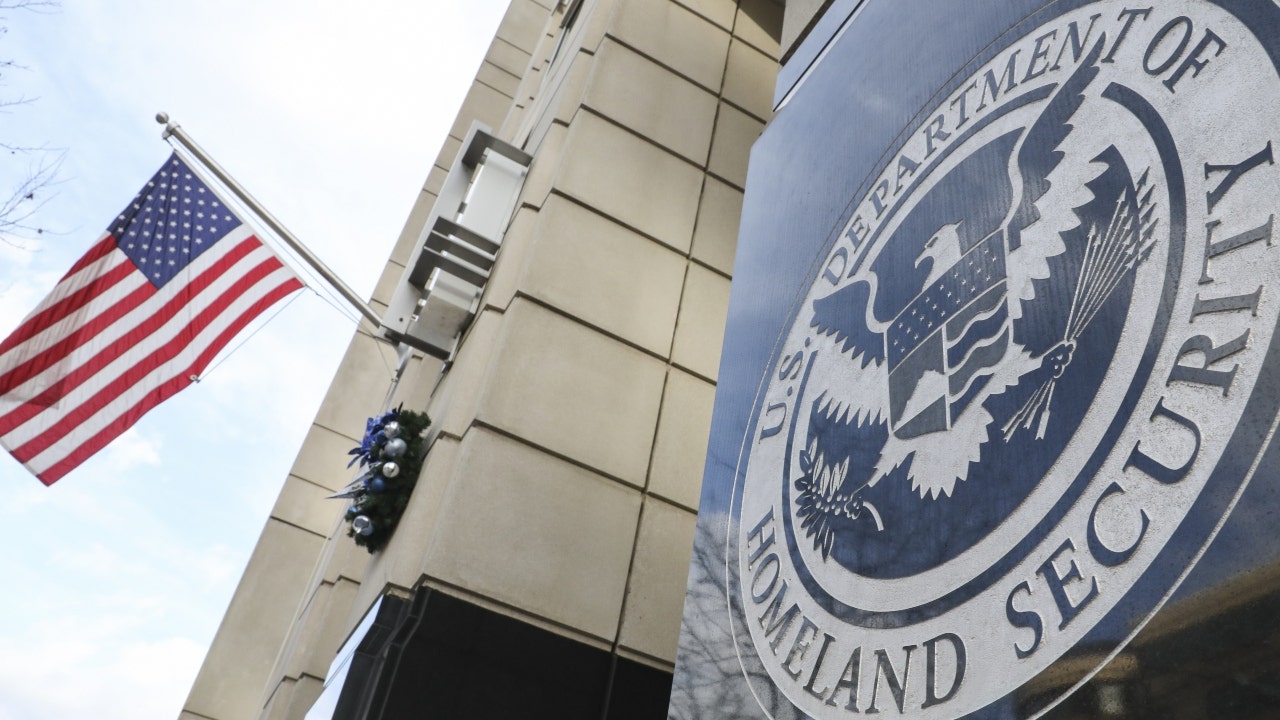 SDS Outdoor uses both gunshots and flashes of light to detect and authenticate each gunshot to drastically reduce false positives, the department said.

In spite of the recession, 2023 will see crazy innovation

An exterior view of the U.S. Immigration and Customs Enforcement (ICE) building in Washington, DC, on Jan. 5, 2023.
((Photo by Celal Gunes/Anadolu Agency via Getty Images))

It can also deploy temporary events, such as open-air concerts or pop-up gatherings, where infrastructure support is not available.

Additionally, most other systems rely primarily on sound, which can have a higher rate of false positives, the agency noted.

After nearly two years of development, prototype testing began last January and a live demo was provided to a user advisory group in May.

The system was then tested by the Science and Technology Directorate’s National Urban Safety Technology Laboratory and First Aid Technology Program team during an operational field evaluation in Fort Dix, New Jersey, in November.

SDS Outdoor also complements other detection and tracking technologies developed by the Science and Technology Agency, such as MappedIn Response and Detection of Presence of Life through Walls.

The flag of the U.S. Department of Homeland Security is seen on the U.S. Immigration and Customs Enforcement (ICE) building in Washington, DC, January 5, 2023.
((Photo by Celal Gunes/Anadolu Agency via Getty Images))

“Many of the gunshot detection technologies in the United States are not easily deployable to field or temporary locations,” Dmitry Kusnetsov, undersecretary for science and technology at the U.S. Department of Homeland Security, said in a statement. “This new system Can be moved by one or two officers and does not require a technician to transport and set up. This mobility capability will help responders address gun violence incidents with greater awareness, reducing response time and improving responder safety.”

Critics have questioned the effectiveness of the gunshot detection system, and some say past efforts have wasted taxpayer money.