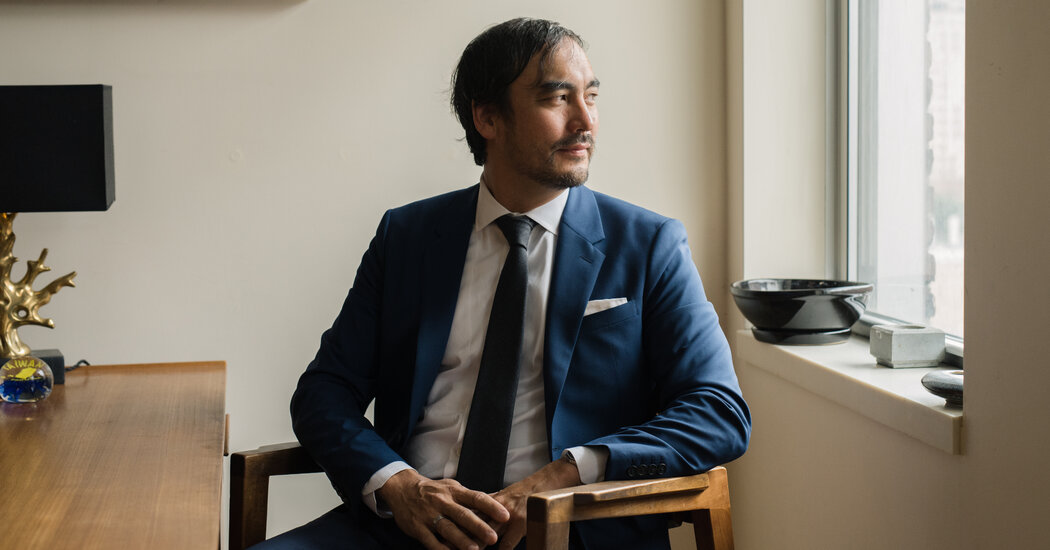 Tim Wu, the chief architect of President Biden’s push to slash the wings of America’s largest company, is leaving the White House.

The White House said Wu’s final day at the NEC will be Wednesday, when he ends his 22-month tenure as special assistant to the president for competition and technology policy. Mr. Wu told The New York Times that he will be returning to his previous job as a professor at Columbia Law School.

Mr Wu is one-third of the troika – along with Lena Khan of the FTC and Jonathan Kanter of the Justice Department – leading Washington’s attempt to more aggressively check corporate giants, including the biggest tech companies. He was the author of the July 2021 executive order directing federal agencies to take steps to increase competition across the economy. Ms. Khan and Mr. Kantor have tried to use unusual arguments in court to block the merger.

Mr Wu, 50, said personal reasons prompted him to leave. He said he has been commuting from New York to Washington, which requires him to stay away from young children.

“For a while, the burden on the family was too great,” Mr Wu said. “I’ve always felt like the balance has shifted.”

Wu said he entered the job believing it was a “once-in-a-lifetime opportunity” to reverse decades of more conservative thinking in antitrust law. The government has had some victories here — such as the enactment of parts of the 2021 executive order, which led to efforts to open up electric vehicle charging networks and make hearing aids available over the counter.

“I think what I’m probably most proud of is that we’ve re-established the presidency’s role in terms of competition policy and economic structure,” he said.

But antitrust legislation banning the tech giants’ practice, which is the goal of many progressives, has failed to become law.

Mr Wu said it was “disappointing” that no tech-related legislation had passed during his tenure and defended the White House’s efforts to push antitrust measures. “We have always supported it,” he said, adding, “We have repeatedly expressed unconditional support for a bipartisan bill of this nature.”

Mr. Wu said he was satisfied with the aggressive actions that the two main federal antitrust regulators, the Federal Trade Commission and the Justice Department, have pushed over the past two years. These agencies are led by political appointees and operate independently of the White House.

In a statement, National Economic Council Director Brian Deese said that over the past two years, the administration has rekindled “the great tradition of American presidents leading competition policy, reminiscent of Franklin and Teddy Roosevelt.” era”. He added that the administration would “continue to institutionalize bipartisan, pro-competitive reforms across agencies”.

When asked about his expectations for the next few years, Mr. Ramamurti pointed to the requirements set out in the 2021 executive order.

“We have all these different levers that we can pull on — people, the judiciary, you know, institutions — and we’re working on all of these issues,” he said.