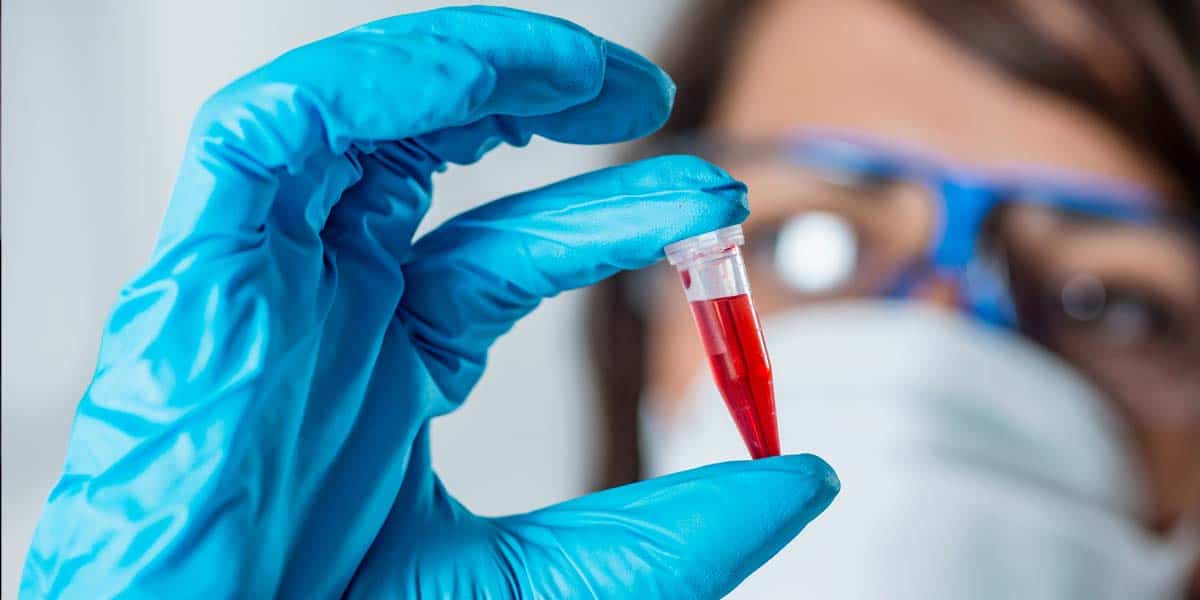 DNA is sometimes also called the genetic blueprint, as it has the instructions that dictate the growth of a human or any organism. It has information on many traits like height, eye color, hair color, and physical elements, all of these elements are determined by the genes, and through DNA testing, we found out that these genes are only present in 2% of human DNA. This part of the DNA is known as the coding region, as it contains the information for the proteins to develop these features. The other 98% of human DNA is thought of as non-coding, and DNA testing labs have recently discovered its functionality.

In addition, forensic DNA testing experts use this non-coding DNA for crime-related investigations. Inside this part of DNA, there are unique repeating patterns that can be utilized to differentiate one person from another. These patterns are also called short tandem repeats (STRs), and they can also be used to define the DNA profile of a person. All of the cells except the mature blood cells have DNA. Any of the sweat, semen, body fluid, or skin cells left at the crime scene can be analyzed for their unique STR signature so that they can possibly link a person to the sample. Meanwhile, there might be thousands of people who may share multiple markers of their STR signature. Similarly, there has been not a single case where two people have the same STR markers in all of the 13 areas and have used this for comparison except for the identical twins.

The DNA can be found in either the nucleus of the cell or the mitochondria one the outer region of the nucleus. Inside the nucleus, there are two types of DNA. The DNA can reside in either autosomal chromosomes or sex-determining chromosomes. Autosomal DNA is mainly used in criminal investigations due, with the exception of identical twins. There are not two people who have the same autosomal DNA. Meanwhile, for some cases like sexual assault, evaluating DNA residing in the sex-determining chromosomes is very helpful during the analysis. If the victim is a female (has X chromosomes) and the suspect in the sexual assault case is a male (has Y chromosomes), conducting an evaluation of the STR patterns in cells with Y chromosomes, known as Y-STR, can be neglected from the evaluation of the cells that belong to the female. In addition to that, the Y chromosomes are passed within the paternal line. For example, the father, brother, and male children will show the same Y chromosomes. On the other hand, Mitochondrial DNA (mtDNA) is inherited from the mother’s side. As a result, the people who are maternally related all have the same mtDNA. However, there is still a chance of having different mtDNA from parent to child. This happens because the mtDNA is in a very high quantity than nuclear DNA, and they also do not degrade as quickly as the autosomal DNA. The mtDNA is very helpful when it comes to finding missing individuals or unidentified remains. It is also not helpful regarding DNA paternity testing.

Teeth make a great source of DNA since dental tissues are resistant to environmental stresses such as cremation, immersion, trauma, mutilation, decomposition, and microbial action.

Dentin and the pulp of the tooth are excellent sources of DNA that can be efficiently extracted.

The total amount of genomic DNA produced from the fresh dental sample can be somewhere between 6 and 50 g. According to Sweet, the PCR approach allows for the accurate distinction of one person from another with only a small amount of target DNA roughly one ng (one billionth of a gram) of DNA. As a result, a tooth can be used to extract a lot of high-quality DNA, which is a significant benefit in DNA analysis.

Deoxyribonucleic acid is a useful source of knowledge since it is stored for a very long time in the teeth and bones. It is possible to analyze materials that are hundreds to tens of thousands of years old using ancient DNA (aDNA).

For proper paternity testing & forensic DNA testing, you can come to Face DNA, as we have some of the most advanced DNA testing labs. January 24, 2023
The Tugboat XXL Disposable Vape: The Ultimate Convenience and Power in One Device 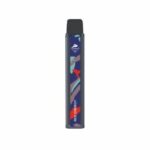 The Tugboat XXL Disposable Vape: The Ultimate Convenience and Power in One Device