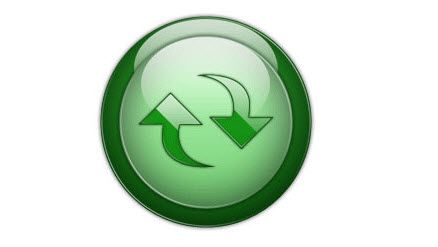 The outage affecting cloud computing provider Rackspace has now been affecting users for more than three weeks, according to reports.

The November 2022 cyber incident—later identified as a ransomware attack—blocked many of the company’s customers from accessing their Outlook Web App and syncing their email clients.

Rackspace has not clarified the exact number of consumers affected by the recent attack on its Microsoft Exchange email hosting service, but it was able to SEC filing That figure represents about 1% of its total revenue, or about $30 million, with the impact mostly being felt among small business users.

So, what’s the next step for affected customers?

Josh Prewitt, Rackspace’s chief product officer, is well aware that some progress is being made in allowing customers to access their locked-up data, saying he “expects us to make great progress in the next few days to a week.”

However, it’s not entirely clear whether users are set to recover 100% of their data, with the executive saying “I’m too early to say absolutely 100% per customer,” adding that “it’s possible that the Exchange PST file could be corrupt files, there may be problems with the PST of individual customers”.

However, he can say that he is “strongly confident” that the vast majority of customers will get their data back.

The executive also said Rackspace would eventually share more details about the incident, including the root cause and how the company attempted to remedy it.

Additionally, the company declined to comment on an ongoing class action lawsuit in which affected customers in 18 states are trying to recover compensation from the company.