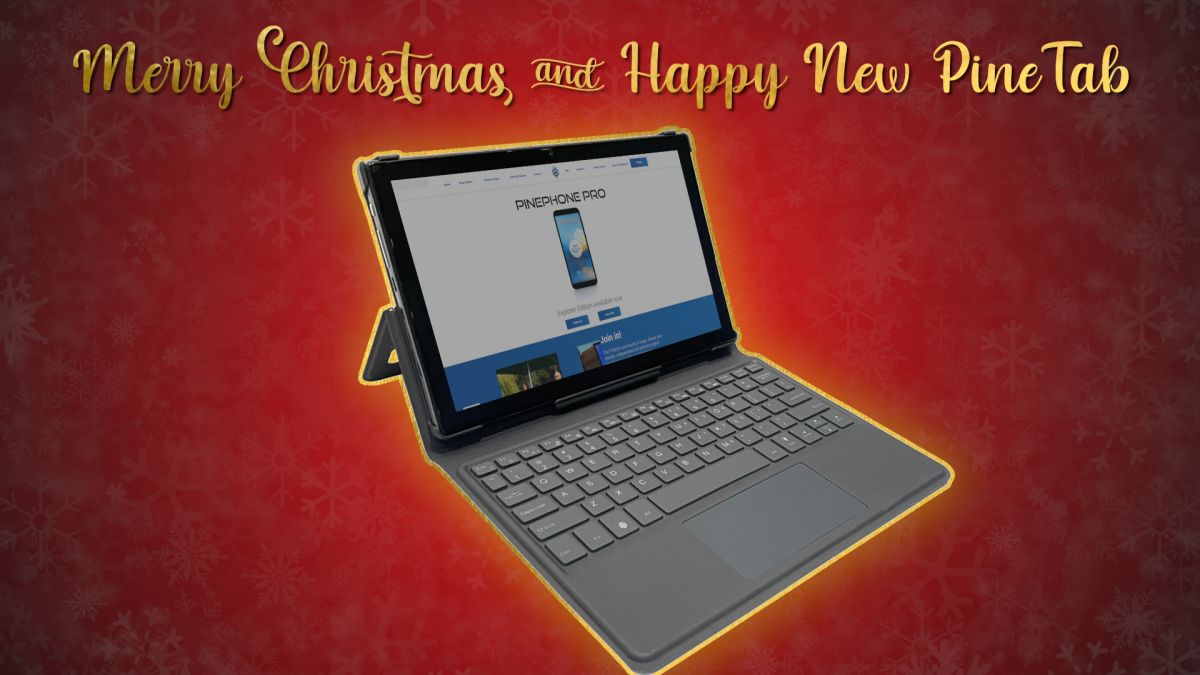 Aimed at hardware prosumers, the next-generation PineTab will be powered by the RK3566 system-on-chip (SoC), which the company claims will benefit tablets due to low power consumption and heat output. It will feature two USB-C ports, a micro HDMI port, a microSD slot, a headphone jack, and two cameras.

The announcement led to Pine64’s “December Update” video with Accompanying blog postwhich noted that the original PineTab fell victim to pandemic component shortages, as well as “other project priorities,” such as its Linux-based cell phoneloose phone.

According to reports technical art, Lukasz Ereciinski, Pine64’s community director, said the RK3566 SoC is cost-effective and “really future-proof” as it already powers the company’s QuartzPro64 single board computer.

He also claimed that SoC development is “booming” and that it could be a prime candidate for future mobile operating systems.

For those who find the existing tablet’s ecosystem too closed, a key draw is the included metal case, which is easily removed via a set of snaps for upgrades and repairs.

Like the original device, the PineTab 2 will come with a detachable keyboard, which is a boon for those looking to save money and not buy extra accessories.

> Check out our list of the best business tablets now

Pine64 has yet to announce a price for the device, which is reported to be available in two configurations offering 8GB RAM/128GB flash storage or 4GB RAM/64GB flash storage.

However, the original PineTab available The price is around $120, which should give an idea, and Pine64 is expected to announce the price before the Chinese New Year, probably between January and February 2023.