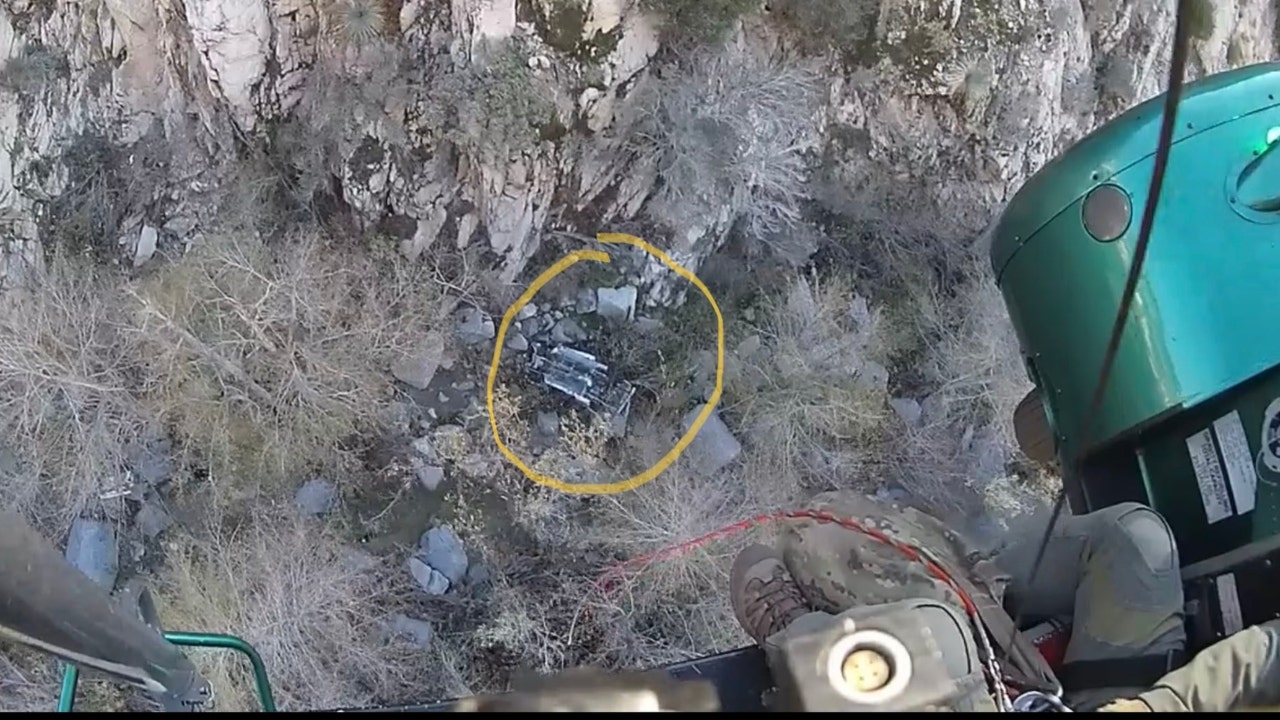 Two people who crashed their car on a hillside in Angeles National Forest, California, were rescued Wednesday using emergency satellite services on an iPhone 14.

The Los Angeles Sheriff’s Department’s Montrose Search and Rescue team tweeted a photo of first responders at the crash site and a video showing the helicopter being able to hoist the two out of remote Monkey Canyon.

“At approximately 1:55 p.m. this afternoon, the Crescenta Valley Sheriff’s Station received a call to Apple’s emergency satellite service,” the team said. “The whistleblower and another victim were involved in a car accident on the Los Angeles Forest Highway near the 18.87 mile mark in the Los Angeles National Forest. Their vehicle had left the side of the mountain, approximately 300 feet. They were in a remote canyon , no cell service.”

The victim was able to extricate himself from the car before using the emergency satellite service on the iPhone 14 to communicate with the relay center via text message.

Apple Introduces SOS Emergency – Find Out How To Use It

“The center contacted the station that dispatched us, the Los Angeles County Fire Department, the patrol and [the Los Angeles Sheriff Department’s Special Enforcement Bureau] Air rescue 5. The call center provided us with the exact latitude and longitude of the victim,” the team continued.

Air Rescue 5 was then able to locate the victim and “insert a paramedic”, who was told the patient suffered minor to moderate injuries.

The patients were a man and woman in their 20s.

The helicopter was able to lift the victims out of the canyon and transport them to a local hospital.

More videos of the rescue were shared by the Special Enforcement Service on social media.

iPhone 14 owners in the US and Canada can use Apple’s Emergency SOS security service.