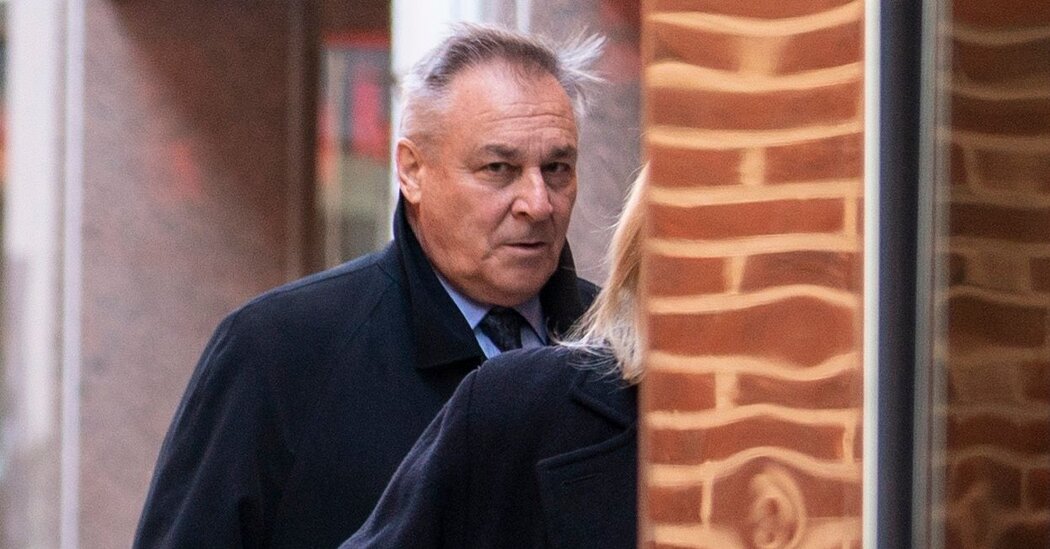 John Jay Ray III, an attorney who specializes in restructuring troubled companies, has helped manage the aftermath of some of the largest corporate failures in history, including the collapse of energy trading company Enron following a 2001 accounting scandal.

Mr Ray, 63, took over the helm of defunct cryptocurrency exchange FTX after its chief executive, Sam Bankman-Fried, resigned last month. Mr. Bankman-Fried was arrested in the Bahamas on Monday after U.S. prosecutors filed criminal charges and was arrested at the SEC on Tuesday accuse him Misleading big investors.

Mr. Bankman-Fried was scheduled to testify Tuesday at a House Financial Services Committee hearing focused on the collapse of FTX.He won’t show up again, but Mr. Ray does Testimony scheduled to begin at 10 a.m. hearing

at the ready statement Regarding the committee, Mr Wray said he had never seen “such a complete failure of corporate control at every level of the organisation”.

Mr Ray added that FTX has been run by a “small group of extremely inexperienced and immature individuals”. He cited a series of “unacceptable management practices” between FTX and Alameda Research, a hedge fund owned by Mr Bankman-Fried, such as unreliable financial statements and a “lack of independent governance”.

Mr. Ray has been involved in several other notable corporate restructurings, including those of mortgage lender Residential Capital and underwear manufacturer Fruit of the Loom. He is best known for serving as CEO during Enron’s bankruptcy and recovering more than $828 million for creditors.

Since Mr. Ray took the leadership role at FTX, he said his team has received around $740 million worth of cryptocurrency from some of its operations — an amount he called “a fraction of what he hopes to get back”. FTX’s deposit run resulted in the company owing customers $8 billion.

Mr. Ray and the rest of FTX’s new leadership have distanced themselves from Mr. Bankman-Fried, saying in bankruptcy court filings, “Mr. Bankman-Fried is not employed by, and does not speak on behalf of, debtors.”