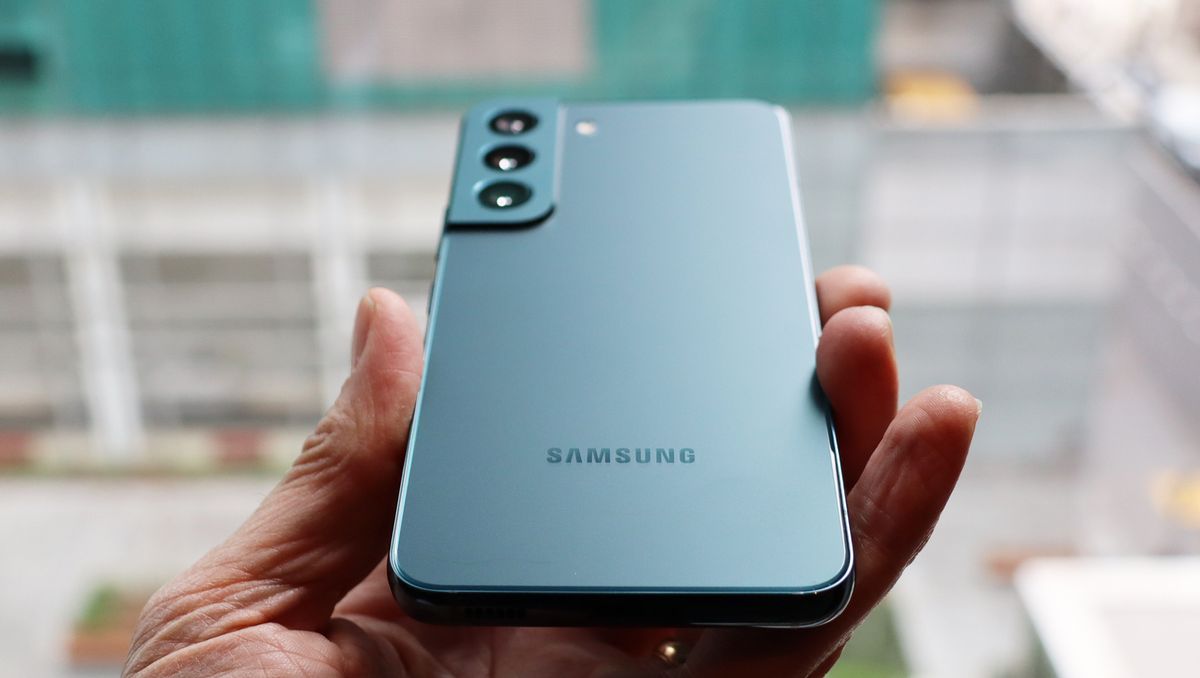 We continue to hear a ton of leaks and rumors about Samsung’s Galaxy S23 line of phones, and the latest unconfirmed rumor points to an upgrade to both the phone’s camera and video capabilities.

According to an experienced leaker ice universe (opens in a new tab)In terms of video recording, the new Galaxy S23 phones will be able to capture 8K footage at 30 frames per second. That’s higher than the 24 fps of the three phones in the Galaxy S22 series.

It might not seem like the most significant jump, but it could be welcome as more and more filmmakers switch their videos to 8K resolution. The video will look smoother on the 2023 flagship.

While there aren’t many specifics, it sounds in line with what we’ve been hearing about the Galaxy S23 lineup — specifically that images and videos shot from the Ultra model will be noticeably better.

Based on what we’ve heard before, Ice Universe appears to have gotten its hands on the Galaxy S23 handset early, or may just have seen its rear camera in action. The new phone is expected to be released in February 2023.

The quality of smartphone cameras has now improved to the point where it is difficult for manufacturers to make huge leaps in technology year after year. It sounds like the Galaxy S23’s upgrades will be minor when it comes to photo and video capture.

Rumors have suggested that the Ultra model could feature a 200MP camera on the back next year, which unsurprisingly brings substantial improvements in low-light photography and telephoto zoom options. However, some of the other cameras in the rear module have apparently remained the same.

We know less about potential camera upgrades for the Galaxy S23 and Galaxy S23 Plus. Rumor has it that there won’t be many upgrades to the hardware components, but the software algorithms can always be improved.