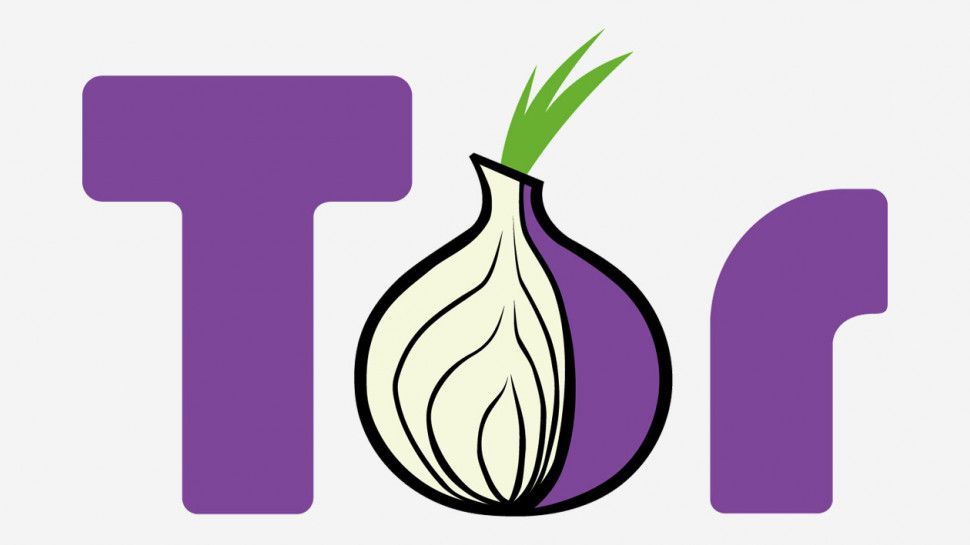 A new version of the anonymous Tor Browser has been released, bringing native support for Apple Silicon devices, as well as optimizations for Android devices.

The updated Tor Browser uses a common binary that includes both x86-64 and ARM64 architectures, so it can decide which to use depending on whether you’re using an Apple M1 or M2 or an Android device – meaning Tor should now behave better on Apple Mac computers it is good.

Tor 12.0 builds on Mozilla’s Firefox version 102, which means it has many of the same security improvements and fixes. The browser focuses on maintaining user privacy and anonymity online, promising not to monitor your activities and prevent others from doing so.

Android is also getting attention

Android has been a system Tor seems to be less keen on developing for, with sporadic updates to the browser being made on this platform, although Tor now claims it is rectifying the issue.

In announcing the release of Browser 12.0, Tor commented that the company “has been working hard to restart regular Android updates, improve app stability… The next phase of our Android program is to begin porting selected high-priority level features that have recently launched on desktop and Android.”

Another new feature in Tor 12.0 is HTTPS-only mode for Android. This allows browsers to automatically connect to websites using the encrypted HTTPS protocol by default, rather than unencrypted HTTP.

The Android version now also has the option to prioritize .onion sites, meaning users will automatically be redirected to the .onion version of the site if compatible. These domains were created by Tor in an attempt to prevent connections to the site from being tracked.

Additionally, version 12.0 now offers language packs, allowing users to switch languages ​​on the fly. Previously, a single Tor instance had to be downloaded for a specific language.