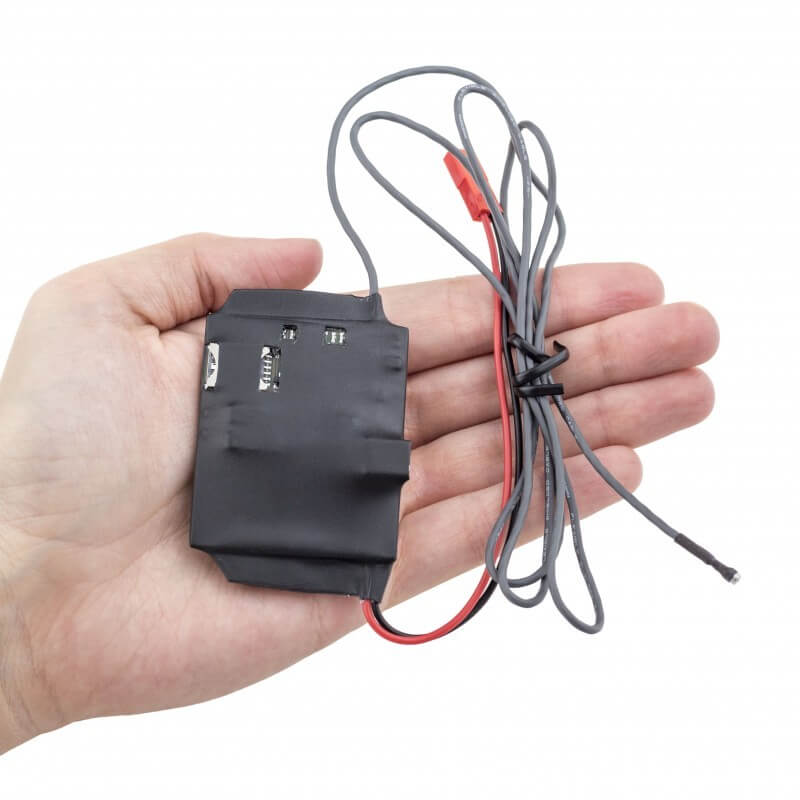 Pegasus, a spyware developed by the Israeli technology company NSO Group, has been in the headlines for around a year. On its website, the NSO Company declares to have made “technology that supports state agencies control and investigate terrorism and illegal activities, saving thousands of lives worldwide.” Pegasus is a type of spyware that can infiltrate the phone and collect personal and location data, as well as manipulates the phone’s microphone and cameras without the user’s knowledge or consent. Among its many features is its ability to work as a ‘spy microphone’ that will record all communication details.

It has access to photos, site searches, passwords, call history, chats and social network posting, among other things. The spyware is designed to hide and prevent its presence.

The Paris-based media nonprofit Forbidden Stories and Amnesty International published the results of a 17-news organisation inquiry into more than 50,000 numbers which discovered that since 2016, NSO clients had reportedly picked over 1,000 people from 50 countries for possible spying.

There are 189 journalists on the list, over 600 politicians and government officials, and numerous leaders of state, including Emmanuel Macron of France and Imran Khan of Pakistan. Around the world, at least 65 corporate executives and 85 human rights advocates had also been targeted.

Spyware has access to a large amount of data on its victims’ phones, including SMS messages, phone calls, photos, contacts and emails. It can also activate the microphone, switch cameras, and provide GPS data. Sadly, Pegasus’ defeat is just the tip of the iceberg.

There are hundreds of commercial cell phone spyware programs available, some of which are far more powerful than Pegasus. Authoritarian and repressive governments use spyware programs to accuse journalists, dissidents, and human rights activists of criminal or national security concerns, thus justifying surveillance of interference.

The misuse of spyware is an obstacle to responsible and democratic governance and endangers human rights worldwide.

At the heart of the problem is a largely unorganized sector that has grown significantly over the past decade and is shrouded in secrecy. Commercial spyware, formerly available primarily to wealthy governments, is now available in many countries, including human rights abusers.

Despite the fact that more than 90% of spyware companies are located in democracies, most of their customers are in dictatorial or hybrid governments. There are no specific restrictions governing the sale or transfer of commercial spyware such as Pegasus, and the sector lacks transparency, making accountability difficult. In the absence of legislation and transparency, spyware will continue to be used by dictatorial and oppressive countries to target activists and journalists.

Amnesty International Secretary-General Agnes Kalmar questioned the NSO’s allegations that its technology was being utilized for law enforcement purposes in a statement made after the study was announced.

“The NSO Company can make no extended declaration that its spyware is used to fight criminality – Pegasus seems to be the virus of option for spies operating for others.

The Paris prosecutor’s office began an investigation into reports that Moroccan intelligence agents spied on a number of French journalists in July 2021. Morocco’s allegations have been debunked.

US Department of Commerce blocked the NSO

The US Department of Commerce blocked the NSO organisation from using US technology in November because its tools were used for “international repression.”

Apple then sued the corporation, calling it “the unethical mercenary of the twenty-first century.” Facebook has lodged a lawsuit against the NSO organisation in a US federal court for allegedly targeting 1,400 WhatsApp users.

CIA stated it had a “restricted license”

The CIA stated it had a “restricted license” to use Pegasus for “product testing and evaluation only,” and that their programmer would be deemed secure if the malware got into the “wrong hands.” Concerns about the future influenced me a little.

Pegasus was never utilized in assistance of the FBI investigation, according to reports. “The investigation had little practical value. The FBI was granted a restricted license that could only be used for product testing and assessment “The FBI claims this.

The NSO had denied wrongdoing and stated that it does not reveal its clients’ identities. It claimed that its devices were designed to be used against criminals and “terrorists,” and that it only sells to state security agencies with Israel’s defense ministry’s clearance.

Clearly, this spy microphone is impacting geopolitics around the world.

Tired of digital ecommerce marketing services? Here are some Inspirational Sources to Rekindle Your Love 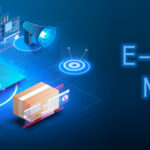 Tired of digital ecommerce marketing services? Here are some Inspirational Sources to Rekindle Your Love 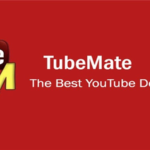