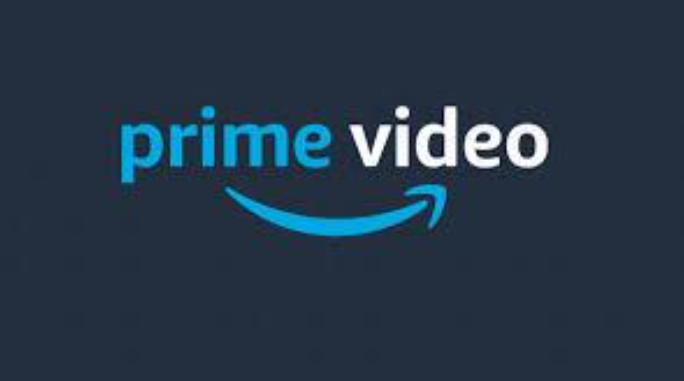 Many of the television shows and films on Amazon Prime Video are geo-restricted due to licensing limitations, thus some regions of the world can only view these programmes. Because it has a greater variety of highly regarded video-on-demand material than other catalogs, the Amazon Prime Video US collection is one of the most well-known.

There are many movies and TV series available on Amazon Prime Video, however owing to streaming rights and licensing, there are times when certain material is not accessible in your location. There are nevertheless solutions that enable you to get past these geographical limits. The two options are utilizing a VPN to temporarily log in from a different country or formally altering your location on your Amazon account.

Let’s discuss some of the possibilities for Amazon Prime VPN in detail.

You need to do the following things:

Why do we need a VPN to change location

Like the majority of streaming services, Amazon Prime Video offers a distinct selection of programming in each nation. This is a result of various copyright or distribution rights legislation. It implies that you won’t be able to see some media that is accessible in other countries. A VPN can help you get beyond the limitations imposed on your location if you want to view movies on Amazon Prime that aren’t accessible in your country.

Your device will be connected to an American server (or any other), at which point Amazon will identify your device as being in the chosen location.

It’s likely that you won’t be able to watch your favorite shows when you’re traveling overseas. Don’t worry, you can watch your usual Amazon Prime Video content wherever you are by using a VPN.

How to change your country on Amazon prime app

By inputting an address from the new region, Amazon will let you alter the region that corresponds to your account. Keep in mind that this affects your whole Amazon account, such as the shop you use to purchase tangible goods, changing the nation.

Amazon Prime Video material does not, though, need to be unblocked in order to change your account region. Even if your account region is set to a different country, you will be able to access the US library as long as you are connected to a US VPN server that unblocks APV.

Having said that, switching your location is a really simple procedure if you ever decide to do so. Go to Accounts & Lists > Your Content and Devices > Preferences when signed into your Amazon account on a desktop browser to check your current nation by clicking the downward arrow to the right of Country/Region Preferences.

How to unblock Amazon on mobile

Any of the VPN suggestions on this article may be used to block Amazon Prime Video on a smartphone. Both iOS and Android handsets are supported by the VPN applications we choose as our providers. This implies that if you lose access to your Prime Video subscription while traveling, you may reconnect to a site in the USA or anywhere else. Below, we have outlined the full procedure in detail to ensure your complete understanding.

You might need to turn off your GPS settings if your VPN doesn’t function properly with the Prime Video app. It’s possible that you’re supplying the app with inconsistent location data. If the Prime Video program is obstinate and won’t just use VPN, sign in to the site using your computer.

Carefully choosing your VPN is essential. Any VPN-using account may be identified by Prime Video and thus banned. Therefore, this check should be avoided by our VPN. Smart TVs, Android smartphones,, and other devices all function nicely with Ivacy VPN, which is a reliable VPN service. Don’t forget to delete the app’s data before playing Prime Videos. 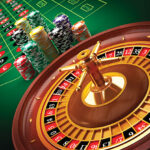