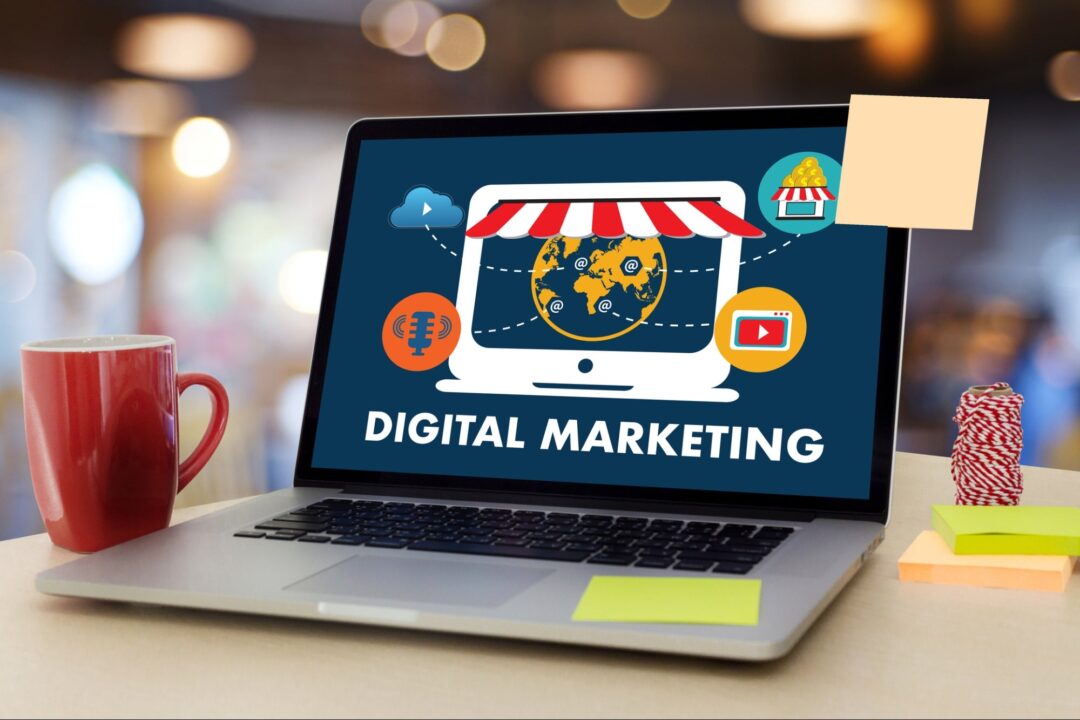 In his book “Guerrilla Advertising” from 1984, Jay Conrad Levinson first used the phrase.

The phrase “guerrilla marketing” was developed from “guerrilla warfare,” which refers to small-scale irregular combat tactics employed by armed citizens.

These strategies are standard components of ambushes, sabotage, raids, and elements of surprise. Guerrilla marketing employs similar strategies to guerilla warfare in the marketing sector.

Guerrilla marketing aims to amaze the consumer, leave a lasting impact, and generate a lot of social hype.

This is because most guerilla marketing initiatives seek to connect with consumers on a more intimate and unforgettable level.

Guerilla marketing is frequently the best option when a small firm has to reach a considerable market without spending a fortune.

Large corporations also employ it in grassroots initiatives as an addition to their mainstream media campaigns.

People have also started using this marketing strategy to locate jobs or more work. There are different methods to employ guerilla marketing.

Let’s take a quick look at what they are.

A proper ambush is a sudden attack by someone hiding out and waiting to strike. Ambush marketing means using “ambush” to outmaneuver rivals by snatching their attention.

It is one of the essential weapons in brand battles because it allows a brand to acquire greater exposure and profit from an audience at the expense of its rivals.

It means promoting in a compelling way to grab consumers’ eyes and get them talking about it. As a result, the target market is more responsive, and the product gains more attention.

The game revealed the Jesus shot, in which Tiger Woods would wade into the sea to hit the stroke, which served as the game’s fascinating opening move.

Its aim was to draw attention to the fact that players were permitted to make shots while standing on water hazards in the game.

This type of guerrilla marketing took place to generate interest in the game.

They effectively utilize the environment as a result.

To speak to people’s sentiments by making it hard for them to ignore it, Frontline, a company that makes medications for dogs to reduce flea and tick infestations, posted an innovative image of a dog-insect illusion.

The BIC lawn mowing razor promotion in Japan also had a profound effect on people, prompting them to consider whether or not it was indeed feasible to shear a lawn with a razor using BIC’s razor.

Marketing techniques are known as “grassroots marketing” aim to reach a specific demographic to spread a brand’s idea to a broader audience and increase its awareness in the industry.

An instance of how grassroots marketing starts a domino effect is as follows:

Grassroots marketing helped spread knowledge of the ALS disease and motivated people to make donations for the cause.

Here, participants were instructed to splash a bucket of ice water on their heads and then push others to do the same.

The goal was to mobilize people to join the movement and take direct action.

One of the more aggressive guerilla marketing strategies is astroturfing, which has the potential danger of harming the business if customers see it as being incredibly fake.

It gets its name from the word “astroturf,” which is another synonym for “artificial grass.”

It entails fabricating publicity or producing a false impression of support via false testimonials, endorsements, and other evidence.

When asked what they enjoy most about guerilla marketing, marketers will likely mention how inexpensive it is.

The advertising doesn’t have to be costly, even if the most exemplary ideas typically include time, creativity, and imaginative commitment.

Studies demonstrate that it is typically significantly less expensive than conventional advertising.

Instead of focusing solely on one-way advertising, guerilla marketers seek novel and creative ways to reach their target demographic in the real world.

The strategy is low-cost to increase brand exposure since it prioritizes creativity above price in this situation.

Guerrilla marketing depends heavily on everyday activities, so marketers may work with neighborhood companies, nonprofits, and other institutions to spread the word about their campaigns.

Coca-Happiness Cola’s Machine, for instance, depends on cooperation with the university to target the right demographic.

3. Your Brand Stands Out

Guerrilla marketing may help your business since it distinguishes you from your rivals.

In addition to making your firm or product stand out, this tactic also lets the consumer know that you’re a “cool” business or brand and helps you create a unique brand identity; this is especially helpful when advertising to a youthful audience.

Customers will recognize your brand even after seeing what you have done since you created something distinctive in contrast to traditional marketing, which is simpler to ignore.

Guerrilla marketing campaigns must have a well-defined message, or customers may misinterpret it, which may lead to conflict.

A 2007 event in which a broadcasting company plastered battery-operated LED banners featuring a character from a brand-new animated series all around Boston is an example of a misinterpreted guerilla marketing effort.

Nighttime illumination of the posters revealed the figure making an offensive gesture. Police had to intervene because locals thought the figure resembled parts of an explosive device. The broadcasting business made a fine payment of $2 million.

Guerrilla Marketing’s “wow” moment can be thwarted by adverse weather and poor timing, and a brand name might lose its positive connotations due to poor mindsets.

The world’s largest ice lolly was the subject of an effort by American soft drink producer Snapple in 2005 to get into the Guinness Book of Records, failing.

They say all exposure is good publicity, but it might not seem that way when you receive a sizable fine.

For a Guerrilla Marketing campaign, get approval and follow the law’s guidelines; otherwise, you risk getting into trouble.

According to Dutch brewer Bavaria, 36 ladies attended a  World Cup football game; they were all decked in orange and made a lot of noise to bring attention to themselves. Unlawfully promoting without paying for it at a sports game.

Two females were put in jail and fined, while one English football analyst lost their job for generating revenue for the stunt firm.