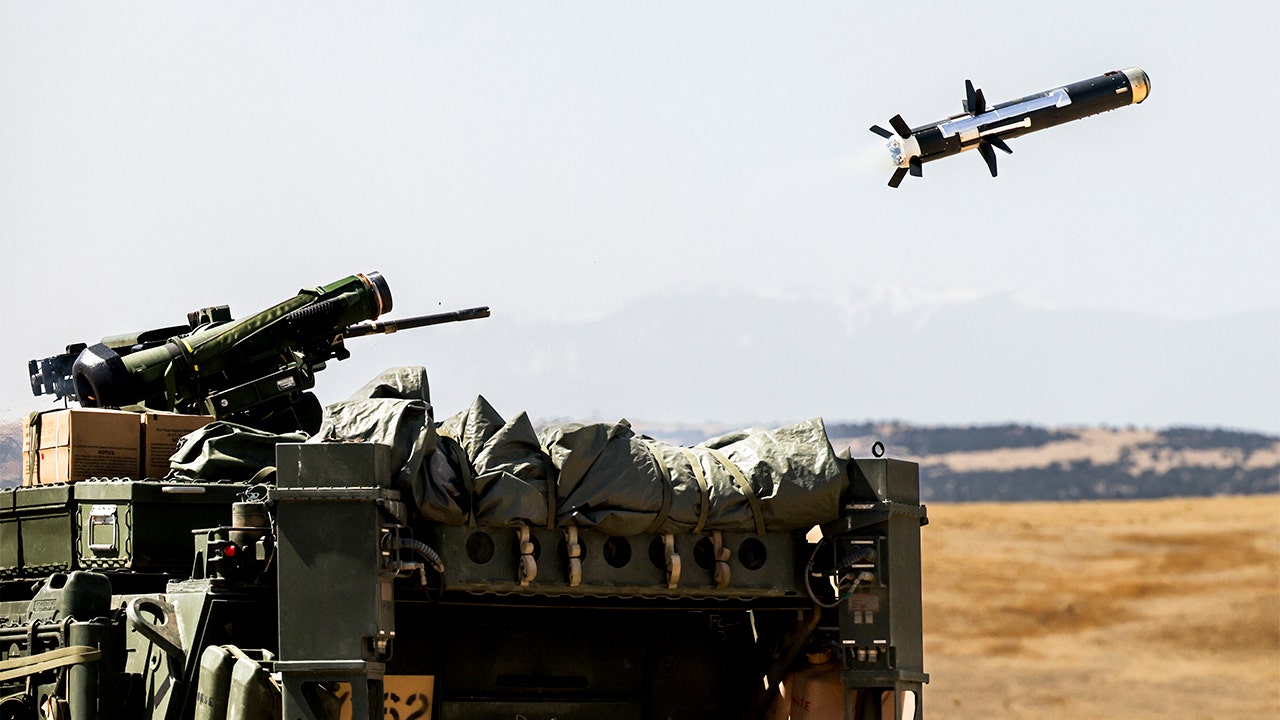 The U.S. Army recently test-fired the Javelin anti-tank missile at an exhibit at Fort Hood, Texas, to demonstrate technological advancements in its combat capabilities.

Soldiers fired javelins and .50-caliber machine guns from 7-ton robotic vehicles in a series of weapons drills and maneuvers.

The demonstration, which includes 12 robotic platforms and six controlled vehicles, is the culmination of four years of activity, according to an official at the exhibition.

The official said that the RCV-Heavy is still in the early stages of development, but has been used in the experience of the M113 personnel carrier.

For example, an operation might include reconnaissance and reconnaissance missions, distribution of supplies, and detection and destruction of enemy targets—when commanded by humans.

Kevin Mills, deputy executive director of Intelligent Systems for Ground Vehicles, told The National Interest that the Second Mass Combat Soldier Assessment “is a huge learning opportunity for the Army to understand how to fight robots that can inform decisions about how we purchase materials in the future. and how we fight.”

“One of the unique things about robotic platforms is that once you get people out, they are purposely built to be robotic platforms, so they can be much smaller and still carry a lot of payload and have significant moderate maneuverability sexuality,” he said.