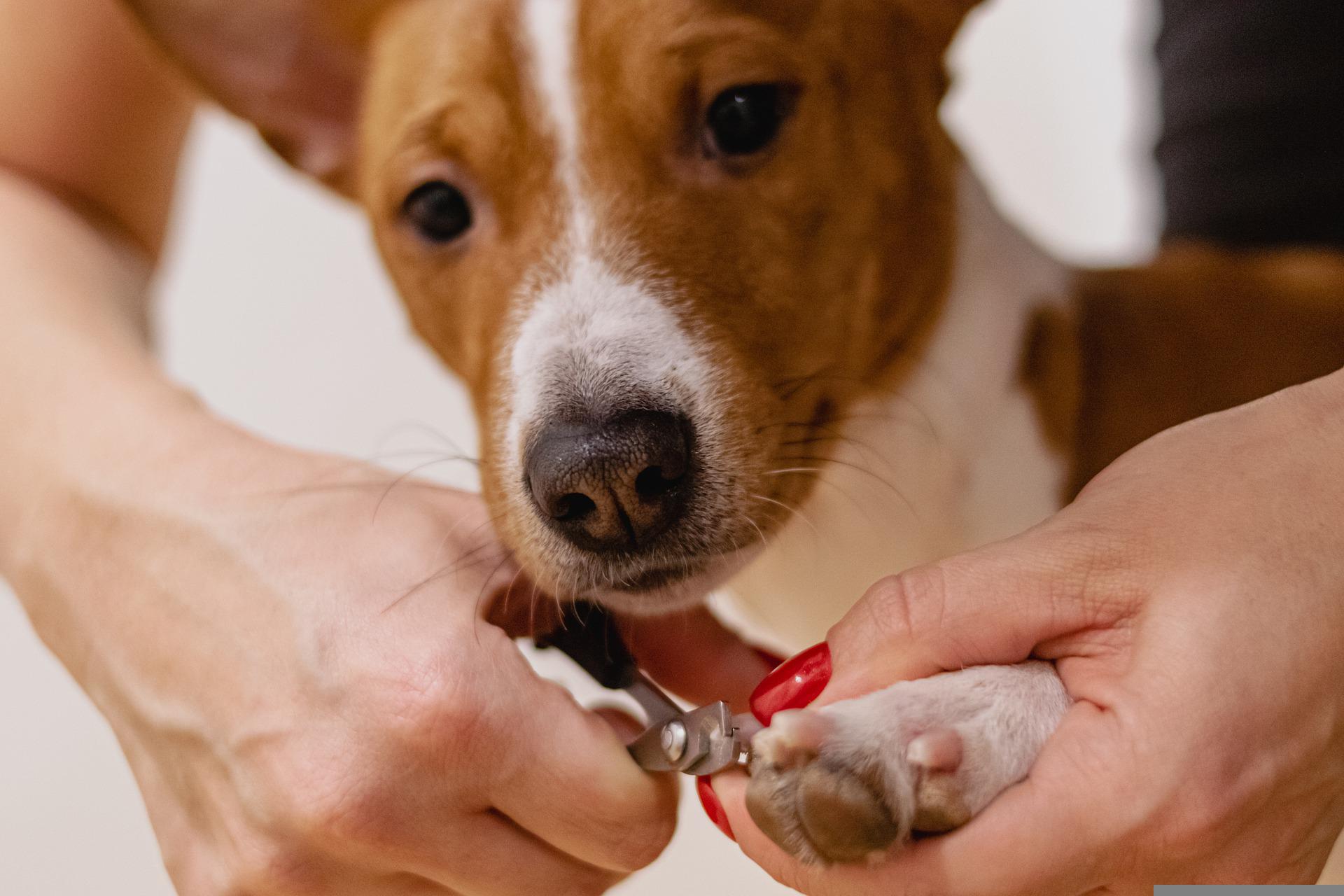 A dog’s nails grow throughout its lifetime. This is important as the nails will wear down over time as it walks. However, many dogs’ nails grow faster than they wear out, so the nails will need to be clipped regularly.

But when and how do you trim claws properly? At Groomy Store, we have put together everything you need to know about clipping your dog’s nails.

Why do dog claws need to be trimmed at all?

Before the dog became man’s domesticated friend, its ancestor, the wolf, hunted in the wild. In doing so, he covered dozens of kilometers a day through his territory – over hill and dale. Today, on the other hand, many dogs spend most of their time indoors, and even if there is plenty of space in the garden to run around, their claws don’t wear out much on the soft lawn.

When a dog’s nails grow too long, it can affect the entire musculoskeletal system, causing pain when walking and bad posture. In addition, the dog can hurt itself when scratching or running with long nails. The nails can also grow in and become inflamed. Some dogs even try to bite off their long claws. There is a risk that the dog will pull out a nail completely.

Some dog breeds have so-called wolf claws inside the hind legs. This nail, also called anus claw or anus toe, corresponds to the big toe in the human anatomy. In the dog, the wolf’s claw is an evolutionary holdover with no function – the claw does not touch the ground when running. Nevertheless, the wolf’s claw must also be cared for and trimmed. Otherwise, it can painfully grow in.

The correct technique when cutting claws

Just like human fingernails and toenails, dog nails are made of horns. In contrast to humans, dog nails are traversed by nerves and blood vessels. Blood vessels can often be seen clearly on light-colored nails, but shining a flashlight on dark claws can sometimes help determine how far back you have clipped it.

Keep calm if you accidentally cut too far and injure a blood vessel. Although nail wounds usually bleed profusely, they are harmless if the injury is properly cared for. However, there is a risk that the injured nail will become infected, so it is advisable to disinfect the wound after stopping the bleeding. But, if the injury is more severe than expected or becomes infected, a visit to the veterinary practice is necessary.

How often should you clip your pet’s nails?

There is no general statement for cutting dog nails because how often your pet’s nails should be cut depends, among other things, on how fast they grow or how much they are used.

In general, it can be said that the nails of dogs that walk a lot over streets or cobblestones wear out more than that of a country dog ​​or lapdog that walks more over soft meadows or country lanes, for example, or spends more time on the master’s lap spends.

Therefore, you should regularly keep an eye on your dog’s nails. Visit your veterinarian if you feel your dog is in pain when walking. This can also indicate inflammation.

What is the best way to trim black claws?

Particular caution is required when cutting dark or black nails on dogs. Due to the color pigments embedded in the claw, the blood vessels in the nail are barely visible or not visible at all. Therefore, if you trim the claws yourself, you should be careful with the pet Dremel.

So only shorten in small steps and not a larger piece of the nail at once. To be on the safe side, have a clean cloth on your hand so that you can react if there is any bleeding.

It may be necessary to trim their nails not only with adult four-legged friends but also with puppies. Its sharp nails become stronger over time and, like its larger counterparts, wear down with regular walking on hard surfaces.

You can trim his claws with nail clippers at first, but you should soon switch to special claw scissors and nail filers for dogs. In this way, you can get the animal used to regular “foot care” right from the start. If you are unsure, you can seek advice from your veterinarian.

The best tools for cutting nails

You may buy specialized pliers, scissors, and clippers in pet stores to cut claws. You can shorten some of them in length by adjusting their length. These tools were created especially for dogs and cats. With clippers, equal pressure is applied, making it simpler to remove the nail tips.

If you use scissors, ensure they are sharp so you can cut the nails cleanly without crushing them. Using a toenail grinder or Dremel, you may also reduce the size of the nails. Dogs and cats will feel much more at ease with those tools, and you may safely sharpen the nails to the proper length.

You don’t have to look around for a pet shop when you can order directly from our online store to your doorstep. Log in to Groomy Store today for your nail filer for cats and other pet tools at reasonable prices.

Also Read: Cnc Linear Rails Vs Linear Rods Which Is Better For Your Project.

Why An Engraved Acrylic Keychain Makes A Great Promotion? 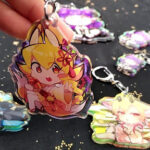 Why An Engraved Acrylic Keychain Makes A Great Promotion?

November 25, 2022
20 Reasons Why You Should Be Obsessed With Persian Celebrities 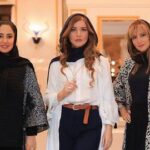 20 Reasons Why You Should Be Obsessed With Persian Celebrities