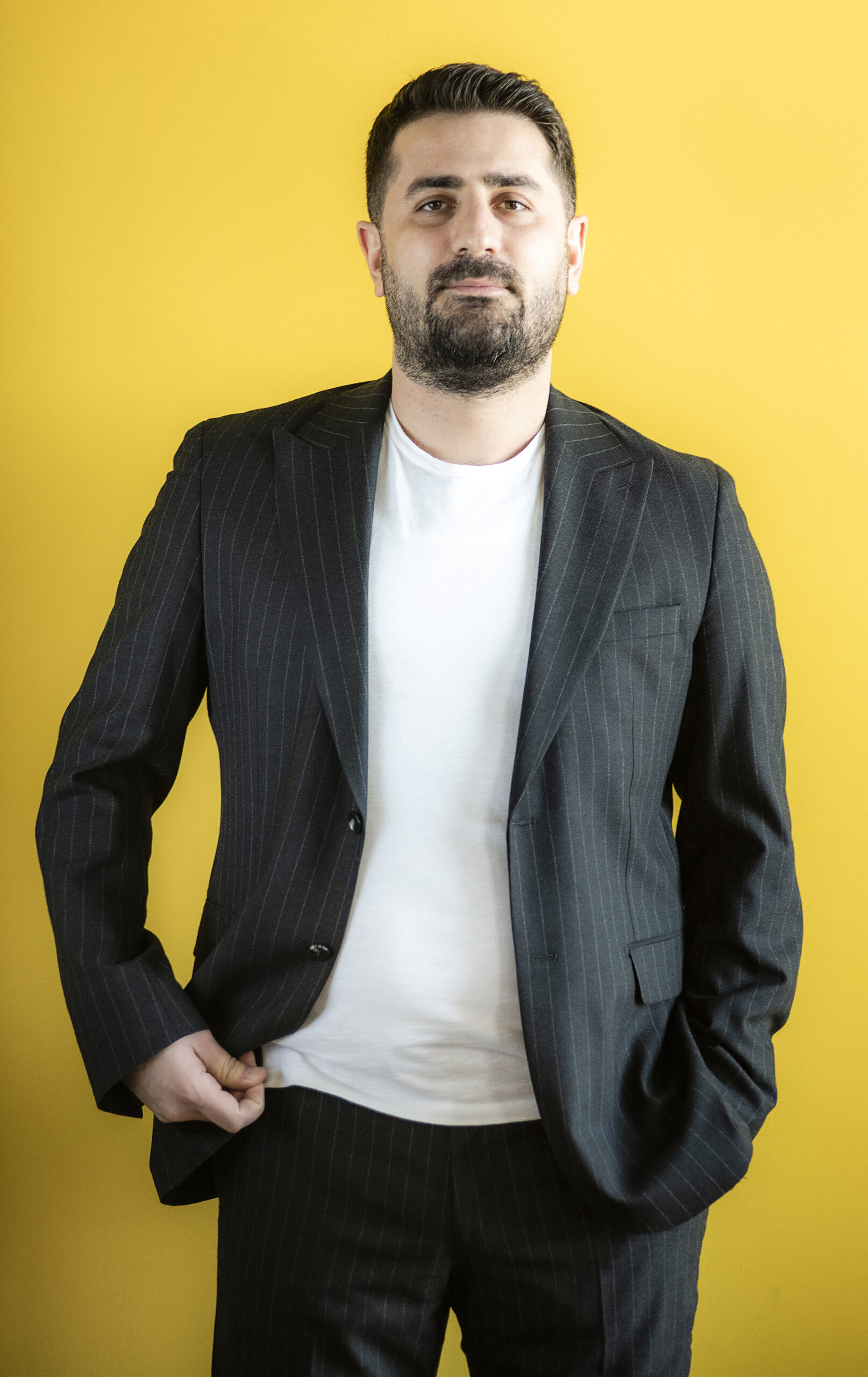 for Sandbox and Decentraland Projects

The metaverse technology, which is called the ‘next-generation internet’ and ‘Web 3.0 Age’, which affects the world, allows dozens of platforms and software developers to build their own universes. Every software developer knows that the biggest factor when building their own universe in this technology is to be able to get the users, that is, the community. While the user’s involvement in the system is the first step, staying in the system and spending time are the other most important details.

Two projects, Sandbox and Decentraland, met with users in an ecosystem where users can design in-game assets, share their experiences and earn money by selling the designed assets. Although such projects with wide recognition initially attract a high number of users with the profit system they promise, they are faced with losing users due to the fictional deficiencies they experience at the point of keeping them inside.

The news that surprised the Metaverse ecosystem came from a research company called Arcane Research. According to the data of the Norway-based company, it was revealed that the number of weekly active users of the Sandbox and Decentraland projects fell below 1000.

Experts point out that these two platforms fall into a vicious circle in the process of user experience, motivation to spend time in the project and gamification. Not being able to produce content that will keep the user in the system and not being able to share it with the community in the software cycle seem to have turned into a sad story of these two companies.

At this point, we talked to Burak Soylu, GoArt’s CEO, to get an expert opinion on the subject.

Soylu said ‘’The metaverse, whose biggest promise is decentralization, is an ecosystem of factors such as design, software and content producers. The community is the focal point of this ecosystem. We see that projects that ignore the expectations and experiences of this focal point are not sustainable. The secret of our success in the GoArt Metaverse project is hidden in the system presented to the user, where “fiction is virtual and benefit is real”. The amount of benefit that the user receives in proportion to the time spent in the system solves the problem of promotion by itself. In GoArt Metaverse, the user can bring together the fictional universe and real life at one point. Thanks to this system, Turkey’s leading brands took their places on the platform. We continue our brand contacts on a global scale. Unless other platforms build their technologies with this system, brands that open stores in these projects cannot go beyond PR work with utopian amounts. The loss of motivation experienced by brands affects the entire system at the same rate, causing the number of active users to gradually decrease.

GoArt Metaverse has made up for these shortcomings of the sector with its advanced technology and R&D studies for many years and established cooperation with brands such as Kiğılı, Damat and Halkbank in Turkey. GoArt, which is a pioneer in introducing brands to the metaverse world, has purchased the metaverse event platform 3D Studio and produces projects that will offer speakers the opportunity to speak, make presentations and hold events, congresses and meetings with their avatars.

Thanks to its successful team, GoArt won the “Fastest Growing Companies of the Year Category Winner” and “Software Export Category Winner” awards in Bilişim 500, one of the most respected researches in the IT industry in Turkey. In addition, as the developer of GoArt, RoofStacks holds the Third-Place Award in TEKNOFEST (Aerospace and Technology Festival) Tourism Technologies Competition.

Developed by Roof Stacks’ multidisciplinary teams consisting of artificial intelligence and computer graphic designers, architects, art designers and software engineers, GoArt Metaverse is considered to be the first metaverse with its own time loop in digital literature, with its meta universe built in the past, present and future time dimension. Having three departments as RoofTickets, an online ticket sales portal called Biletdukkani.com serving in the tourism sector; RoofXR, the architect of the GoArt Metaverse platform, a Web 3.0 technology connected to the blockchain system that can be used in AR, VR and mobile; and RoofGames, which produces hyper casual and casual game projects, RoofStacks continues its activities in Austin, Florida, USA, Istanbul Bilişim Vadisi and Elazığ. The platform, which transforms the concept of ‘time travel’ from dreams into reality for users, keeps the end user inside with its fictional structure consisting of rich meta experiences such as metaverse merchandising, NFT real estate acquisition and metaverse corporate event panel. In addition to this, the application provides users with a digital earnings system with the cryptocurrency, NFT Market Place, and the concept of ‘move to earn’, which it uses in its ecosystem. In addition, GoArt, which created the first meta-city in the Metaverse in the past time dimension of its own universe, by coding it with this technological infrastructure, is considered one of the few AR-based developed active and usable metaverses in the world.

The Latest Trend in Optimizing SEO of a Website 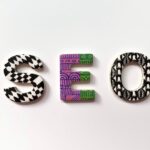 The Latest Trend in Optimizing SEO of a Website 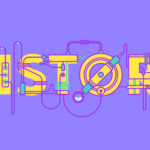