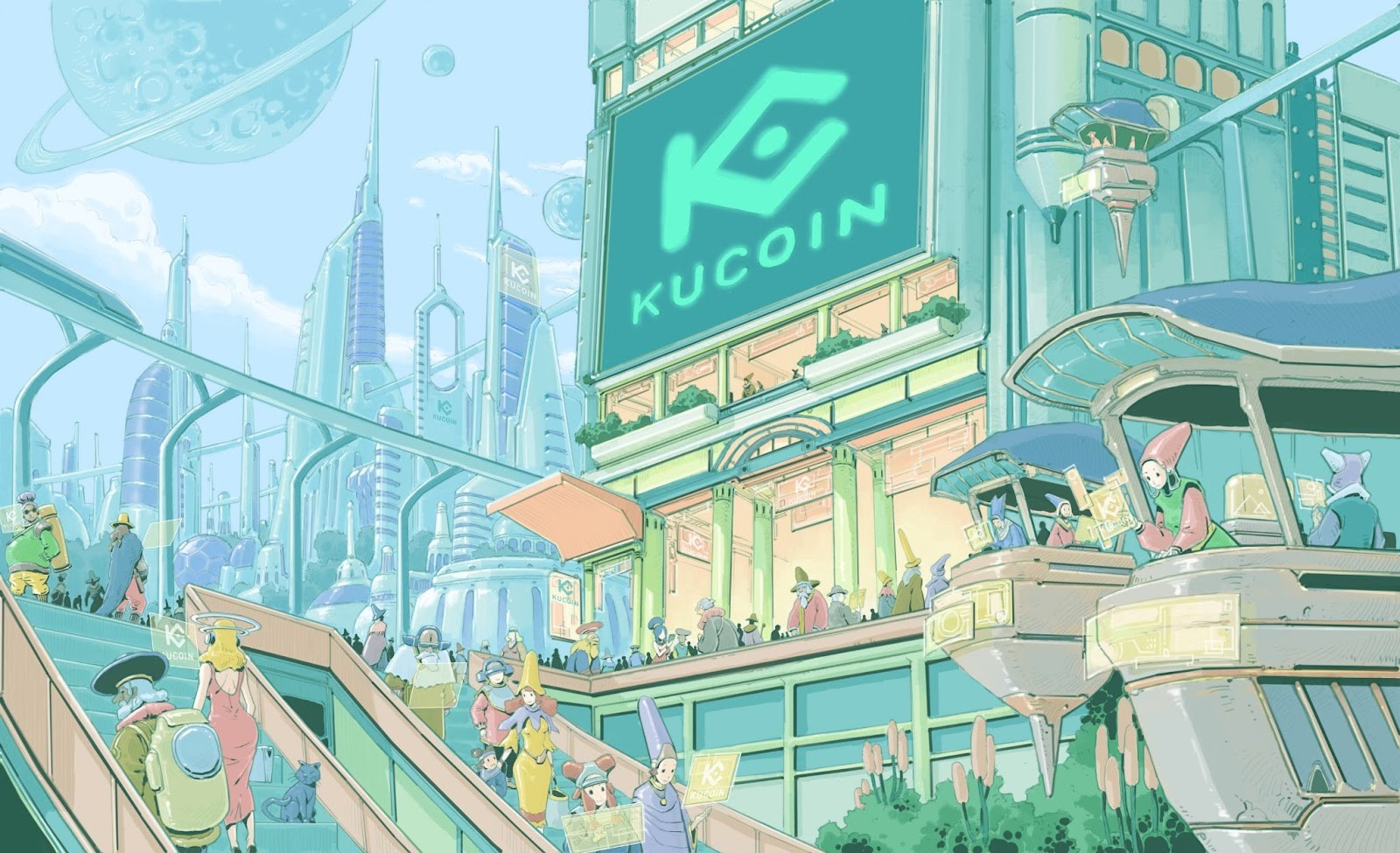 Ethereum is a decentralized blockchain system powered by Ether token that allows users to perform transactions and make money on holdings by Staking, utilizing, and storing non-fungible tokens (NFTs), trading cryptocurrency, playing games, and making use of social media, and many more.

Many believe that Ethereum is the next step for the internet. If centralized platforms, such as the Apple App Store, represent Web 2.0, A decentralized, user-powered network like Ethereum could be Web 3.0. The “next-generation web” can support the use of decentralized apps (DApps) and financial decentralization (Defi) along with DEXs, or decentralized exchanges (DEXs), for example.

The History of Ethereum

Ethereum was not always the largest blockchain-based project around the globe. Vitalik Buterinactually created the project intending to fix the problems with Bitcoin. Buterin released his Ethereum whitepaper in 2013 describing smart contracts — which were automated impermanent “if-then” statements allowing decentralized applications to be created and deployed. Although DApp development existed before in the blockchain world, the platforms weren’t interoperable. Buterin wanted Ethereum to unite them. In his mind, unifying the ways DApps operate and interact is the best way to keep the adoption.

This is how Ethereum 1.0 was created. Imagine Ethereum 1.0 as an Apple App Store: one space for thousands of diverse applications operating under the same rules. This ruleset is incorporated into the system and enforced by the system itself, with DApp developers able to apply their own rules in DApps. No central authority such as Apple is altering and enforcing its regulations. Instead, power lies in the hands of individuals who form a community.

Who came up with Ethereum?

A 19-year-old programmer (and Bitcoin Magazine co-founder) identified as Vitalik Buterin released a whitepaper that proposed a highly flexible blockchain that can support practically any transaction. The year 2014 saw Vitalik and cofounders, including Gavin Wood, crowdfunded the Ethereum protocol development by selling $18 million worth of tokens for the pre-launch. Then, in 2015 the first publicly accessible release of the Ethereum blockchain was launched in July, and the smart contract capabilities began rolling across the Ethereum blockchain.

It is the process used to create an entire block of transactions that will add to an Ethereum blockchain, known as mining. Ethereum is currently using a proof-of-work blockchain, but it is now transitioning to proof-of-stake (PoS) using Ethereum 2.0 to increase scalability and an environmentally sustainable method of operation.

Ethereum miners are the computers that run the software and use their processing and time to process transactions and create blocks. Participants in the network must ensure that everyone agrees on the sequence of transactions within distributed systems like Ethereum. Miners help create blocks by solving complex computational puzzles that protect the network from attack.

Ethereum is a better alternative to Bitcoin.

Although Bitcoin has been the most popular cryptocurrency, however, the Ethereum community has the potential to grow the scope of the project. Bitcoin is intended to be digital money and does that quite well. However, Bitcoin has some limitations. It’s a PoW network that is experiencing difficulties in scaling, which leads people to believe that it’s more a store of value, much like gold. Bitcoin also has a strict limit of 21 million dollars, which lends itself to this claim.

Ethereum is, on its part, planning to replace our current infrastructure. It is planning to automate many procedures that require intermediaries, such as the use of an app store as well as working alongside fund management companies. ETH is more of an interface with the internet than an option to move money, although it can do so.

Developers can build on Ethereum to create a unique Ether-compatible token for each DApp called the ERC-20 token. Although the process isn’t flawless, it does mean that the Ethereum-based tokens are interoperable. The Bitcoin network is exclusively used to support Bitcoin.

How do I buy Ethereum?

You can’t purchase cryptocurrency from an online brokerage like Vanguard and Fidelity. Instead, you’ll have to utilize a crypto exchange platform for trading in cryptocurrency. Even though there are many cryptocurrency exchanges available, KuCoin stands out as a more experienced trader. KuCoin provides security features, as well as other features, so conducting some research before joining is a great option.

To create an account on the KuCoin crypto exchange, you’ll most likely require your personal information and be able to prove your identity. After that, you’ll be able to add funds to your account by linking your debit or credit card to your bank account. Charges are likely to vary according to the method you select.

The fact that you have funded your account doesn’t mean that you’ve acquired Ethereum; however, as with all investment accounts, you shouldn’t allow your funds that aren’t invested in remaining inactive. At this moment, you will need to purchase Ethereum to invest.

It is said that the Ethereum blockchain has experienced an increase in its popularity in the past few months because developers have used it to create a variety of decentralized finance projects and NFTs. The rise of applications such as those- among the first that utilizes a public blockchain- has already created an enormous network effect, according to those who advocate for it and developers, as the increased activity draws increasing numbers of creators to Ethereum?.

But, fundamental questions remain regarding the possibility that Ethereum is behind schedule and has complex technological improvements, can be capable of competing with the more agile rivals, and whether a consensus on its future role will appear as the crypto industry expands.