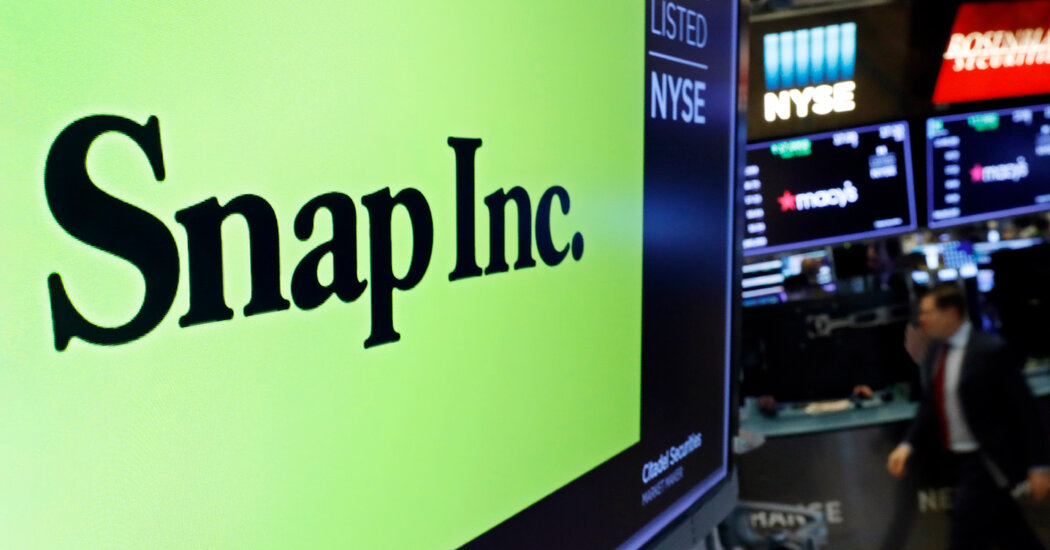 Snap, maker of messaging app Snapchat, said On Monday, it was expected to miss quarterly financial targets as it grapples with increasingly tough economic conditions.

Snap CEO Evan Spiegel said in an email to employees that the company may miss its second-quarter revenue and adjusted profit targets. Snap will also slow hiring this year, but the company still expects to add about 500 employees, he said in emails obtained by The New York Times.

“Like many companies, we continue to face inflation and rising interest rates, supply chain shortages and labor disruptions, platform policy changes, the effects of the war in Ukraine, and more,” Mr. Spiegel wrote.

Snap’s announcement comes amid a slowdown in tech startups, as young companies have been cutting costs and laying off workers as venture capital funding falls. Some social media companies have also suffered from other factors, including changes to Apple’s privacy settings that hurt their ability to target ads. Facebook’s parent company, Meta, recently imposed a temporary hiring freeze on certain positions.

In April, Snap reported first-quarter revenue of more than $1 billion, slightly below Wall Street expectations. The company expects second-quarter revenue to rise 20% to 25% from $982 million a year earlier.

“The macroeconomic environment has deteriorated much faster than expected since our guidance on April 21, 2022,” Snap Chief Financial Officer Derek Andersen said. wrote in a brief statement filed with the Securities and Exchange Commission.

Digital advertising, which accounts for the majority of Snap’s revenue, is often one of the first cuts in times of economic uncertainty, said Tom Forte, an analyst at DA Davidson.

“Given the growing challenges facing the economy, including food and fuel price inflation, we are not surprised that Snap’s 2Q22 sales are expected to be lower than its prior expectations,” Mr Forte said. 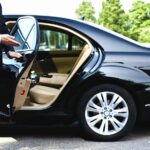