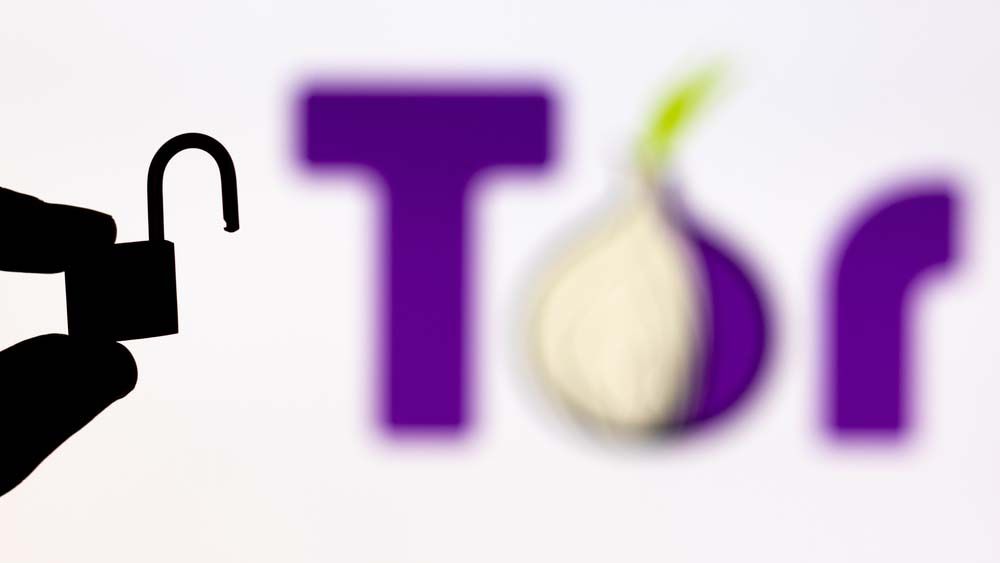 The appeals court ruled last week, citing breaches of process in the initial lawsuit four-and-a-half years ago that culminated in the blocking of the Tor Browser site in December.

The new trial date, set to begin Thursday, May 26, now involves the Tor project, which was not subpoenaed in the original case.

🎊 Big news to celebrate! 🎊 The Russian language section on our website (https://t.co/Bfvw4mqWAV) has now been successfully removed, thanks to the tireless efforts of our legal team in Russia @RuBlackListNET. https://t.co/WCYhZvJkGyMay 19, 2022

But lawyers for the Russian Federal News Agency managed to prove in the appeals court that a breach of procedure occurred during the first reading. In particular, they have two core arguments in their ruling.

The first is that, in 2017, the court did not subpoena the Tor project itself. “This is an absolute basis for setting aside the decision because the decision to block the site affects the rights and obligations of its owner,” Roskomsvoboda’s lawyer Ekaterina Abashina said in a statement. blog post (opens in new tab).

The second argument is that Russian law does not technically prohibit the dissemination of information related to anonymous technologies, such as Tor, VPNs or proxies.

While it’s uncertain whether Russians will be able to enjoy the Tor network’s anonymity for long, it appears to have taken a step towards greater internet freedom.